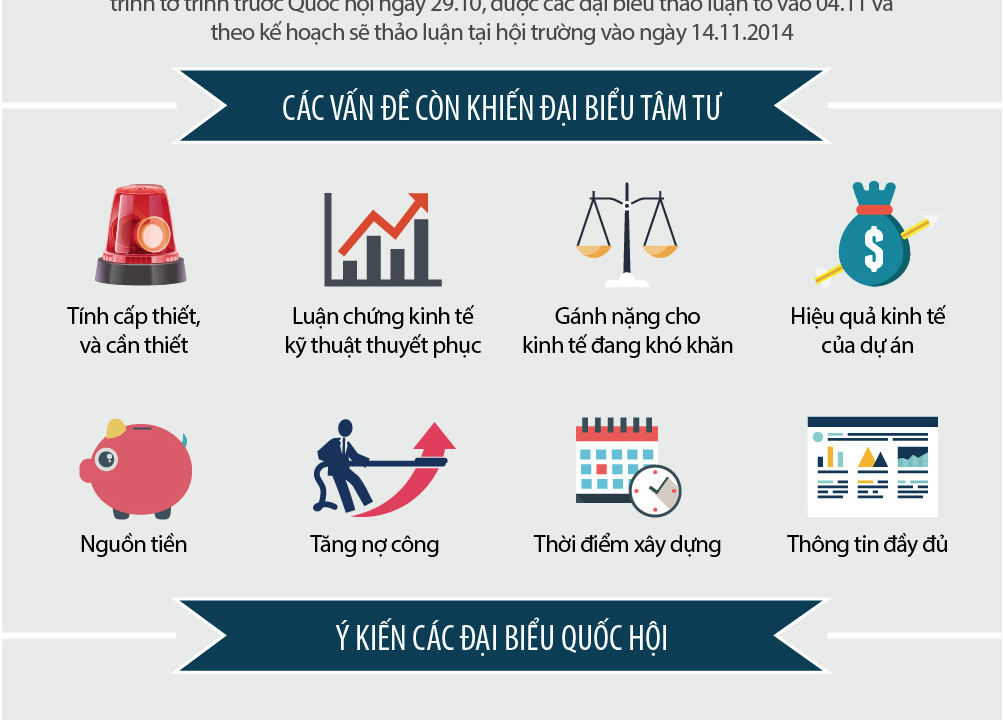 Recent months, it has created many discussion in the Vietnam media.

The project was the focus of discussion at the National Assembly on the afternoon of November 14.

Many deputies expressed approval of the policy to build a modern international airport, saying that such an airport is necessary to meet the growing demand of aviation transport, contributing to national development and defence-security.

However, there were concerns about the pressure of such a large-scale project on the national economy in the context of low growth quality, instable public debt payment and unclear investment effectiveness.

Some questioned the urgency of the Long Thanh project, asking the Government to explain further on this question in order to decide an appropriate time for implementing it.

This infographic was featured in VietNamNet frontpage 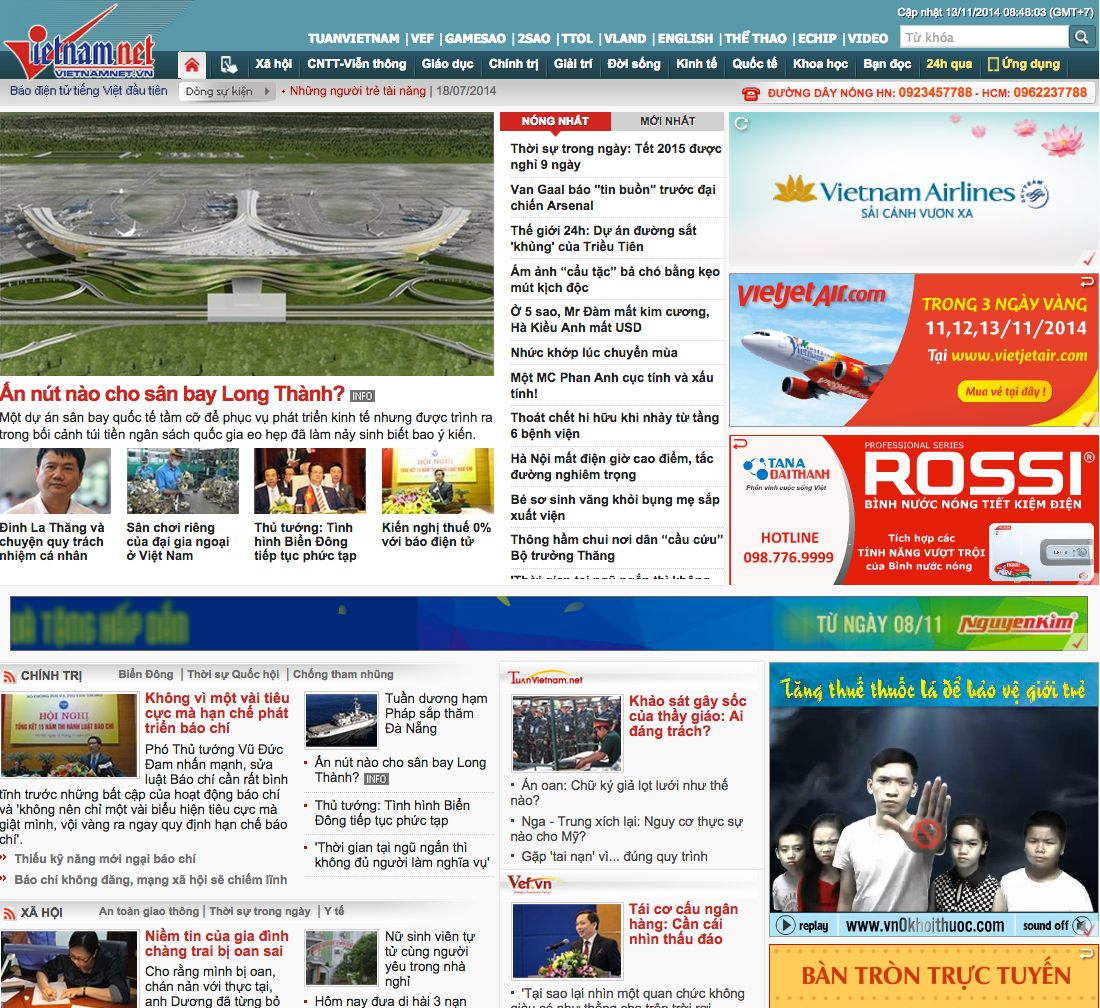 Helpful and interesting leaflets for the youth [Infographic]

This site uses Akismet to reduce spam. Learn how your comment data is processed. 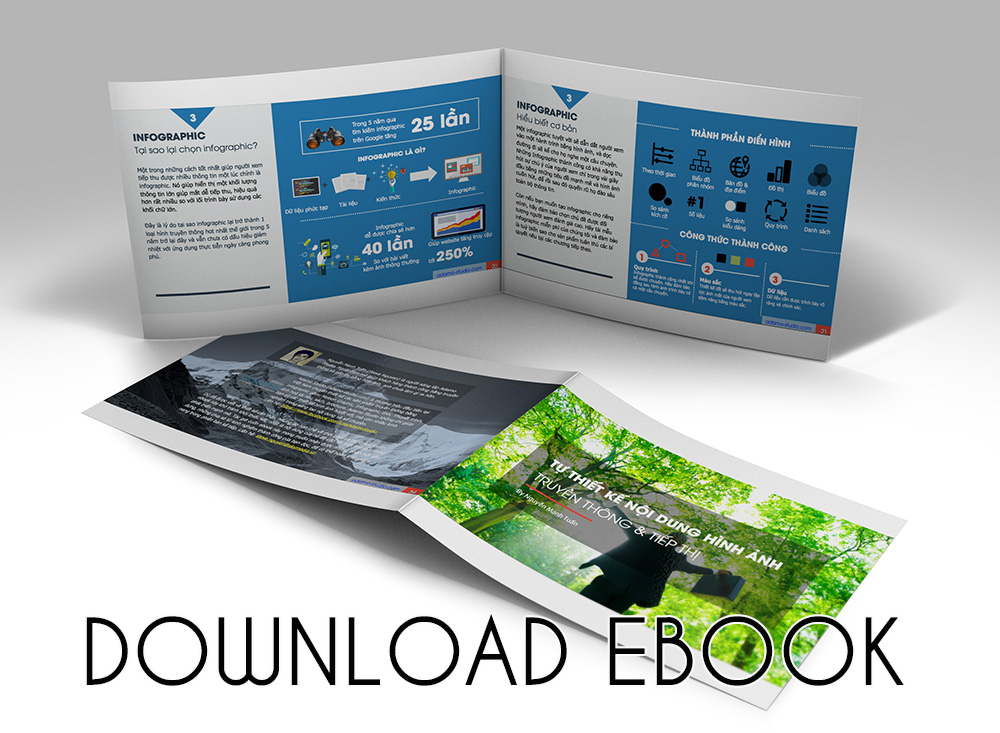 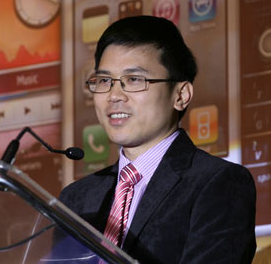 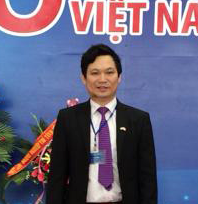 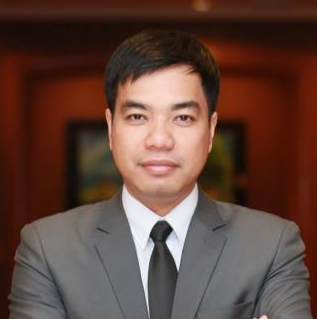 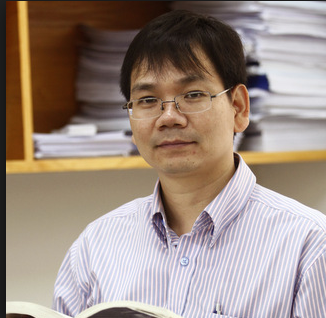